The snow arrived every weekend but instead of leaving by Monday it turned to ice and then came back the next weekend. Bottom line, by March the snow was higher than my back fence and the deck had a solid foundation of Ice that only left last week.

Despite the in climate weather I managed to take photos once the streets were ploughed  then I could get on the road again. 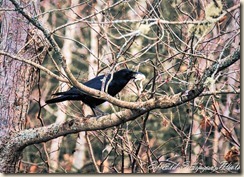 Every day despite the snow and wind the local gathering of Crows and Ravens visit the woods behind my house. 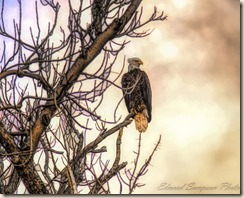 Some birds are bigger than others. This one and his mates can be seen in Wallace on most days near the water. 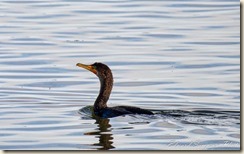 Just before the ice froze  in Wallace Bay this cormorant and his travelling companions  were taking advantage of a last meal in Cumberland County before migrating South for the winter. 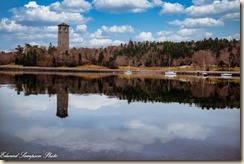 Fleming Park in Halifax on a quiet but     cool day in early December. 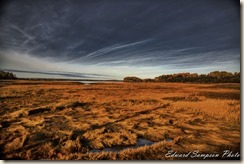 Island Road Malagash just before the frost blanketed the bog. 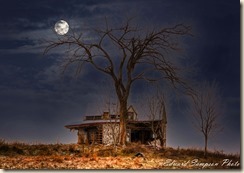 Amherst Shore . The house has now left but the Tree remains as do the memories of those who lived there. 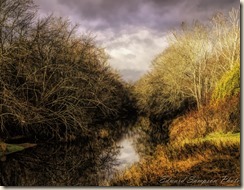 Oxford , the stream that flows into the River Philip.

Tatamagouche on a Quiet but cold walk on The Canada Trail. 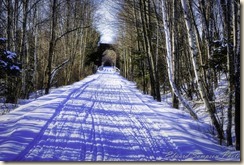 The Canada Trail leading towards The Creamery Square. 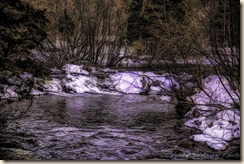 Ferguson Brook and The Waughs River in March, the ice was breaking. 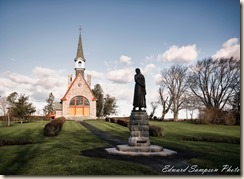 Grand Pre on a very windy and cold day in late December. I was the only visitor that morning. 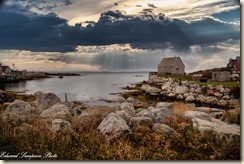 Middle Cove near Peggy’s Cove. I stopped for a Picnic Lunch on a cool day. It is always a pleasure to visit the small communities in our Province where fishing for a Good Living was once possible. 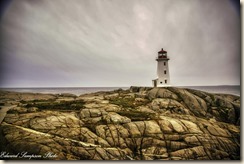 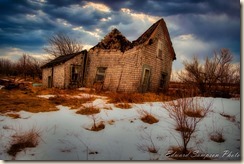 Amherst Shore. A house that has many stories to tell . 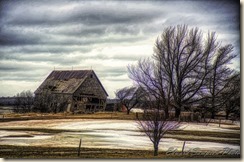 Port Howe Barn. I have passed by this small farm on many occasions but this was the Day that I chose to photo the Barn. 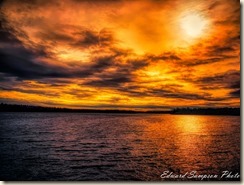 On my drive from Amherst to Tatamagouche I captured this moment on the River Philip. 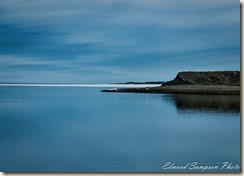 Spring has arrived despite the fact

that it is snowing again.

New Posts will be available Soon.

Post Views: 904
This entry was posted in Uncategorized. Bookmark the permalink.